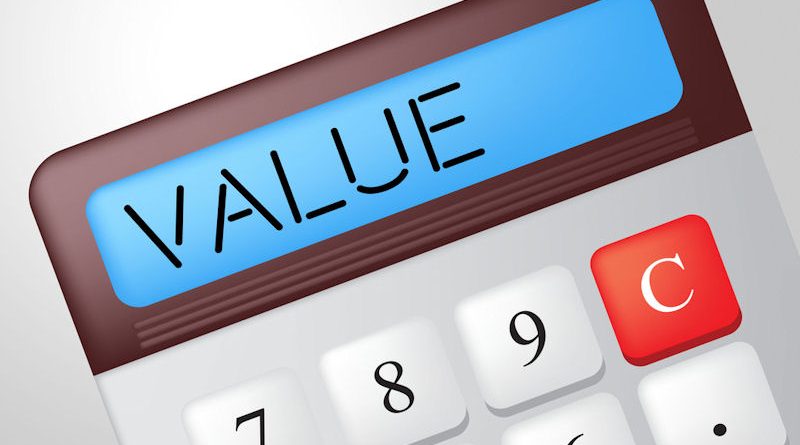 Value investors have a tendency to rely too heavily on metrics, equations, and technical analysis. As much as I hate to say it, because it’s difficult to be measured, there is another factor that that can be undervalued by the market, and that is the human factor. Companies are made of people, and the quality of those people (particularly the leadership) can turn the fate of companies around, causing big returns and sometimes losses for investors. In the past, when value investing was much more prevalent, investors didn’t have access to the tools we have today. Before you invest in a company you can, in most instances, hear directly from the CEO of a company. You can read their opinions in articles and watch them pitch their ideas in online videos. Today’s market gives investors the best access to information and the best communication with companies, giving investors the ability to evaluate the human factor better then ever before.

I’m going to go out on a limb and assume one thing. We’ve all probably worked for at least one bad company in our careers. Whether it be the management, the company policies, or maybe even just the business environment. Some of us have even had the opportunity to work in great companies, with strong leaders, solid policies, and a business environment that inspired innovation and efficiency. From our own experiences we know that people can make or break a company. But as investors it’s nearly impossible to evaluate the human factor in a company. Here are three characteristics that are key for a positive human factor in a company.

If you are going to own a stock for the long-term, you should know where it is going in the long-term, and what better way to see that direction then from the head of a company. It seems like in today’s market investors are far to easily persuaded by news articles and the recommended BUY and SELL icons next to their stock quote. But as an investor you should learn about the company, you won’t know where a company is heading unless you go to their website, click on the investor relations link and read the shareholder letters. You will hear directly from the leaders of the company and the direction they see their business going.

In February of 2014, there was a new CEO appointed for what was once one of the most visionary companies of its time, but at that time was struggling to evolve its vision.

On his first day in office as CEO, Satya Nadella set his vision for the company to his employees and it was very clear, innovation. Mr. Nadella would re-prioritize much of his company to be based in the cloud and big data. The results? A 21.71% annualized gain in the stock price of Microsoft (MSFT). At first Satya Nadella and his vision were undervalued, but over a period of nearly two years the stock has experienced steady growth.

So the vision has been given, the precedent has been set, now what? Any good vision for a company in today’s market has to be competitive and has to require top-notch work from the whole team. This means workers have to believe in the vision, and need a passion to see it succeed and ultimately see the vision’s outcome as a reward for their hard work.

I’m going to stray a little from the norm of using publicly traded companies as examples, but that’s only because this company is such a great example for a passionate workforce. The company’s CEO is perhaps one of the most visionary we know, Elon Musk but what is often overlooked is the people of SpaceX. If you’ve never seen a documentary about SpaceX, or watched one if it’s live rocket launches, then you’re missing out. But if you look in the background of any of the documentaries, you’ll see workers of SpaceX (From administrative personnel to engineers) wearing occupy mars or mission to mars gear, they’re all passionate for one vision. If you watch the live videos of the rocket launches you’ll SpaceX workers all waiting to see the results from the launch, it’s the most passion I’ve ever seen out of employees of a company. This passion from the workforce of SpaceX is key to their success; the workers are more inclined to give their best efforts to the company, because they believe in what they’re working for.

The vision is in place, the passion seems to be in the company, what is next? The capacity and skill to follow through with the vision. A company can set high expectations for itself and have a passionate workforce. But by doing so the company is making an expectation for itself, and investors will be watching to see if they can follow through.

A great example comes from a household company and major retailing giant, trying to stretch it’s arms into a sector which it had the vision and passion for, but lacked the ability for. When the Amazon Fire Phone released, it had high expectations, which it failed to live too. The company did not bring in the proper ability and skill to branch into a new sector and it couldn’t see its vision be fulfilled.

Metrics are necessary for finding the approximate value of a company. But don’t rely on them entirely when looking at stocks. Companies are made of people and the vision, passion and ability of those people will be a driving force behind the rise, or fall, in the price of a company’s stock. When trying to find value in the market look for the human factor. It plays a huge role.