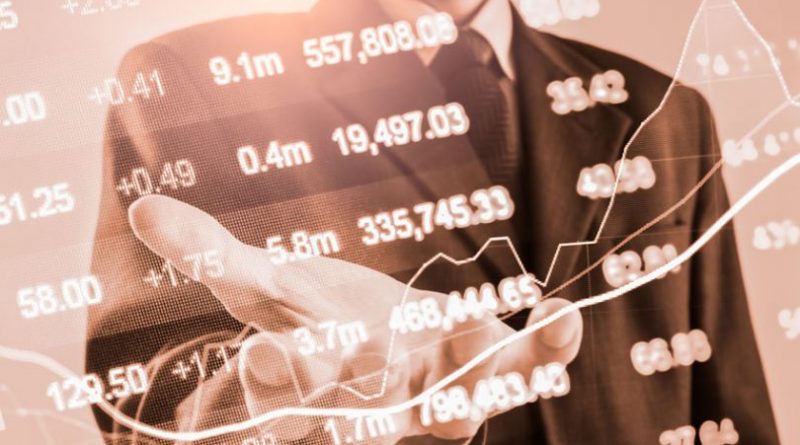 The act and art of trading is one that far precedes the current society we live in. Proven by barter system, which was one of the earliest forms of trade which existed. Prior to the advent of paper currency, we would trade commodities with certain values with one another. Now that paper money exists, it’s very easy to say in hindsight that this methodology is dated and ancient. Its undeniable that this system served us well for centuries. And is what eventually got us to evolve to the idea of currency.

We’ve evolved and grown into the concept of currency, and now paper and electronic money. Similarly, all aspects of the society we currently occupy can be traced back to its beginnings. It is an extremely interesting activity to think critically about what we have presently, and how exactly we got here. The modern stock exchange is no different.

Currently we view stock exchanges as gigantic rooms, with thousands of screens, terminals. Unsurprisingly though, it was not always like this. In the following article, we’re going to break down the history of the stock market. From its humble beginnings, we’ll analyze to the present day. Studying the the steps we have taken to occupy the modern stock exchanges which exist in the world today.

Our story begins in the 1300’s, in a world fairly unrecognizable to the present. Understandably, the banking system was not nearly as developed or fleshed out as the one we see today. As a result, the concept of ‘money lenders’ was an extremely popular one making waves specifically in Europe. In essence, money lenders would lend personal money to individuals. In return that money would be returned with interest. Soon enough, money lenders began trading their securities with one another. Thus, the modern stock exchange’s earliest traces were found.

The earliest form of a modern ‘stock exchange’ per se, was established in 1531, in Antwerp, Belgium. While not technically a stock exchange, as there were no stocks being traded, it was simply a place where traders, business owners, government representatives, or even individuals met up to trade their various securities, take loans, or pay debts. While as we mentioned, the shares of a company weren’t floated here (as the concept of shares was yet to be created) but securities, and bonds were, making it one of the earliest modern stock exchanges to date.

Surprisingly enough, the concept of trading shares started not from floating a company’s ownership to the public, but rather by the high amount of risk and reward associated with successfully completing an overseas trade back in the 1600’s. Essentially, the large numbers of trade companies that existed in the 1600’s, namely, the East India Companies, would be trading ships travelling to and from Asia and Europe, trading commodities, and other such things. However, due to the large amount of piracy, along with the unreliability of the dated trade system back then, the trade companies would seek investments for each individual round made.

Essentially, an investor could purchase a stake in an ‘individual’ voyage made by a trading company. They would be given a handsome amount of return on investment upon their successful return of the ship. This is, in essence, the first trace of a ‘limited liability company’. This was the first major step taken to shares actually being floated on a market.The concepts of ownership, and liability were also birthed here.As we know, these went a long way in developing the way we currently view the share market.

The first real ‘stock exchange’ most reminiscent of the ones we imagine today came out in London, England, in the year 1773 (which is likely way later than you had initially thought). This was almost two decades before the creation of the biggest exchange in the world, the New York Stock Exchange. The NYSE was the first global exchange which properly began trading stocks itself, a tactic which all other stock exchanges would adopt, and eventually be built on for the decades to come. The NYSE since its inception has been located on the iconic Wall Street, obviously in the Manhattan district of the titular city of New York.

Throughout the 1800’s, every major city in the world began to develop their own stock exchange, for local companies to list themselves on, and float their shares with relative ease. Some cities today even have two stock exchanges, such as the city of Mumbai in India, which has both the National Stock Exchange, and the Bombay Stock Exchange, both serving as the two largest exchanges in the nation. Modern stock exchanges are also electronic, which allows people the luxury to trade from the comfort of their own home or workplace, a stark contrast to the preexisting ‘pit’ style trading where hand gestures and shouting would be the norm to communicate.

Why is Studying the Past Important?

It’s a fascinating activity to study how we have developed to as a society, and what steps got us here. Everything we see in the modern, developed world had some kind of an origin story associated with it. All technologies, at some point, are seen to have reached their peak, before some innovation comes along, evolving it.

In the very same light, it’s fascinating to see the humble beginnings of the stock market. After all, imagining a stock market where stocks themselves were not traded is crazy to think about. It’s these smaller innovations, which can allow a gargantuan concept such as modern stock exchanges to come into fruition.