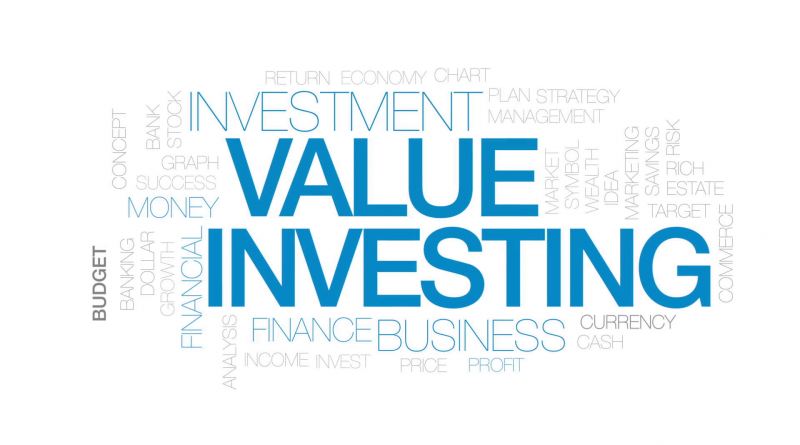 “A roadmap for investing that I have now been following for 57 years.” – Warren Buffett

Benjamin Graham was born Benjamin Grossbaum in London, UK, on May 9, 1894 and moved to New York with his family when he was only one year old. His father died when he was a child and the rest of the family fell into poverty. He graduated second best in his class at Columbia University and was offered a position teaching English, mathematics and philosophy, but instead took a job on Wall Street. Eventually, Graham started Graham-Newman Corporation, an investment management company, where Warren Buffet worked and honed his skills after graduating from Columbia Business School.

Together with David Dodd, he published Security Analysis in 1934, his groundbreaking book, which to this day is considered the bible of value investing (investing in companies or securities for much less than what they are worth). Further editions were published in 1940, 1951, 1962, 1988 and 2008. Because of this work he is considered the father of financial analysis. Before Benjamin Graham there was no financial analysis profession; his efforts led to the creation of the CFA Charter.

The sixth edition of Security Analysis is based on the second edition of 1940. The difference between the two is that the sixth edition includes 200 pages of commentary from some of the present day champions of value investing, including a foreword by Warren Buffett, a preface by Seth Klarman, and introductions to parts of the book by the likes of James Grant of Grant’s Interest Rate Observer, Roger Lowenstein, a financial writer and author of ‘Buffett: The Making of an American Capitalist’, Howard S. Marks of Oaktree Capital Management, J. Ezra Merkin of Gabriel Capital Group, Bruce Berkowitz of Fairholme Capital Management, Glenn H. Greenberg of Chieftain Capital Management, and others.

The book starts off by defining the scope and limits of security analysis, proceeds to discuss fixed value investments, such as bonds and preferred stocks, and then touches on senior securities with speculative features. After this we finally look at equities, starting with the theory of common stock investment and the dividend factor, followed by income statement analysis, balance sheet analysis, and other aspects of financial analysis such as discrepancies between price and value. Finally, Thomas A. Russo discusses the challenges of global value investing, in a new chapter not included in the original 1940 edition.

Although the examples given are dated (many of the companies analysed are railroads, and the book does not even deal with cashflow statement analysis, since they didn’t even exist at the time of the original publishing), the wisdom and principles contained in its pages are timeless and invaluable to anyone who wishes to learn how to analyse companies and become a real investor, not just a trader or speculator. As defined in Chapter 4: Distinctions between Investment and Speculation: ‘An investment operation is one which, upon thorough analysis, promises safety of principal and a satisfactory return. Operations not meeting these requirements are speculative.’

Although I’m not interested in investing in bonds, preferred stocks or speculative senior issues at this moment (since interest rates have never been lower, and therefore bond yields are also very low, which will cause bond prices to fall precipitously once interest rates start to rise), it is very useful to be familiar with their main characteristics. Many companies have such securities in their capital structure and, to be able to value a company, we need to know how these instruments work and how to value them as well.

My focus is on analysing equities and, because of that, my favourite parts of the book are the theory of common stock analysis, and income and balance sheet analysis. Balance sheet analysis is particularly memorable due to Chapter 43: Significance of the Current-Asset Value. Here Graham discusses how to calculate the liquidating value of a company. In later years this investment method became know as net-net and consisted in finding companies trading for less than their current asset value (for less than the amount realizable in liquidation).

Usually, the balance sheet doesn’t show a company’s real value in a liquidation, but it supplies hints. The first rule in determining the liquidation value is that liabilities are real, and must be deducted at full value, but the value of assets varies according to their character (based on historical liquidations):

Deduct all liabilities from the sum of the asset values calculated as above, and you get the liquidating value (or net asset value). A great example of this kind of valuation can be viewed in the movie ‘Other People’s Money’, with Danny DeVito. Basically, you want to buy a company for a lot less (ideally, 50% or less). Unfortunately, the days when you could buy companies for less than their net assets are long gone, but it’s still interesting to see how the master did it, and to know the lowest possible value that you could realise if you made a bad investment.

If you want to become a serious investor and be able to value companies accurately, Security Analysis is mandatory reading.